Why Hackers Attack ICS Products and How to Stop Them

The global instability and increase in remote work caused by the pandemic have played a role in raising the salience of ICS cybersecurity issues. In particular, phishing attacks and spam campaigns are becoming more common. Here's how to stop them.

The number of vulnerabilities identified in Industrial Control System (ICS) products in 2020 increased by 25% from 2019 and 33% from 2018, according to a Claroty report. Hackers can use around 70% of these flaws to access systems remotely. The global instability and increase in remote work caused by the pandemic have played a role in raising the salience of ICS cybersecurity issues. In particular, phishing attacks and spam campaigns are becoming more common.

On May 4, 2021, ICS Village hosted the online event Hack the Capital 4.0 Hack the Capitol 2021 to inform a variety of audiences regarding some of the most important cybersecurity challenges we are facing today. Presenter Sharon Brizinov, vulnerability research team lead at Claroty, provided a detailed explanation of the ICS cyber-kill-chain, reasons hackers try to access ICS systems, and how to stop them. Brizinov and his team identify vulnerabilities in ICS systems and report them to companies so they can ameliorate the issues before a hacker exploits them. “We are trying to imitate how hackers think so we can beat them at their own game,” he said.

Most cyber attacks are opportunistic, Brizinov explained. “Attackers obtain a huge database full of emails and passwords then attempt to apply the information in a variety of settings. If even 1% out of one million accounts produces success, it’s an easy game for hackers. What’s most dangerous and critical about this? These hackers can use the emails and passwords to gain remote access.”

Why hackers would attack your ICS system?

Brizinov noted that hackers usually try to access ICS systems for either political or financial reasons. Generally, politically-driven hacking attempts are related to cyber warfare between two nation states. “Perhaps they want to infiltrate a specific factory to steal secrets or implant cybersecurity warfare like malware, for example,” he said. Hackers who want to make money could exploit an ICS vulnerability in an automotive factory then demand ransom in return for its removal.

Other specific motivations for hacking an ICS system might include influencing a manufacturing process, obtaining sensitive data, reading a secret recipe, or modifying a PLC configuration.

How hackers attack your ICS system

First, it’s important to understand that different levels of hackers exist. Script kiddies, Brizinov explained, only know how to use tools that other people have developed, and they are even more likely than the average hacker to act opportunistically. Nation-state sponsored hackers, on the other hand, run sophisticated cyber attacks, and operations and are often backed by significant infrastructure. Whatever type of hacker is involved, hacking incidents can have frightening consequences.

Last year, a hacker attempted to poison the water supply of Oldsmar, Fla. The first sign of trouble occurred when an employee at the water treatment plant noticed the cursor on his computer screen appeared to be moving of its own accord, according to a Wired report. However, the employee was initially unconcerned because the team frequently employed remote-access software TeamViewer to share screens. But later in the day, he noticed the phenomenon again and saw the remote threat actor’s attempt to increase the sodium hydroxide in the water. Thankfully, the attempt was not successful.

“A lot of OT networks are connected through a remote access solution, and many people do not understand how critical and insecure remote access tools can be,” Brizinov said. “If an attacker gets the username and password, that person can immediately infiltrate the OT network. This is a very dangerous reality that people need to consider.” 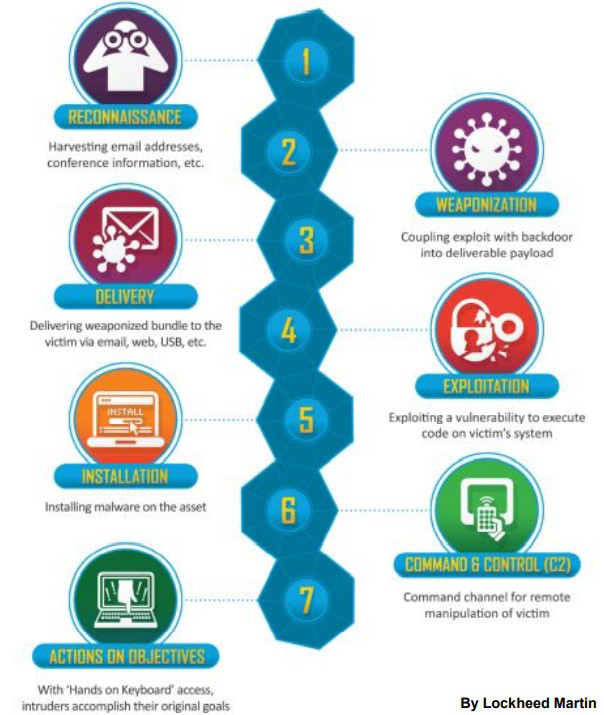 To combat remote hacking, Brizinov recommends vigilance. “Pay close attention to how remote access is utilized in your factory. Who has the credentials? Is there two-factor authentication?”

What you can do to stop threat actors

ICS system administrators and operators are not helpless against these hackers. Brizinov provided several practical steps anyone can take today to protect an ICS system from cyber attacks.

As a closing thought, Brizinov reiterated his most crucial advice: “Be vigilant. Don’t trust emails and passwords [as the only method of defense.] If you see something, say something.”