The support for PROFINET @ TSN technology will be on its portfolio of netX multiprotocol network controllers. netX is a single-chip ASIC that provides a master and/or slave communication connection to all Industrial Ethernet systems, fieldbuses and Industry 4.0 protocols.

Under the agreement, the IIC and GlobalPlatform will work together to align efforts to maximize interoperability, portability, security and privacy for the industrial Internet. 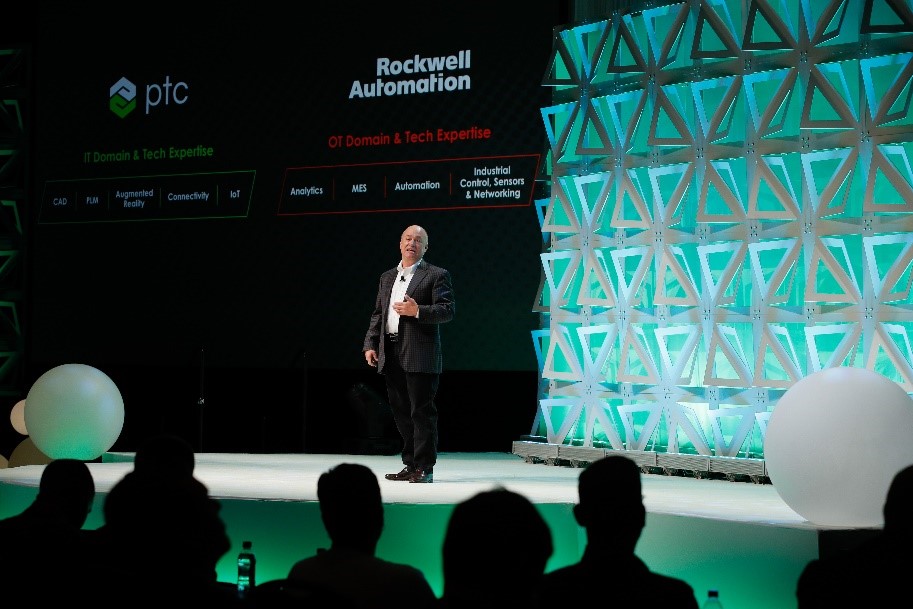 By Bill Lydon, Editor, Automation.com Based on discussions at the Rockwell Automation Fair, this article explores Rockwell Automation and PTC's committment to building out software into an integrated Industrial Digitization solution, in order to fully achieve the goals of Industry 4.0 and Smart Manufacturing. 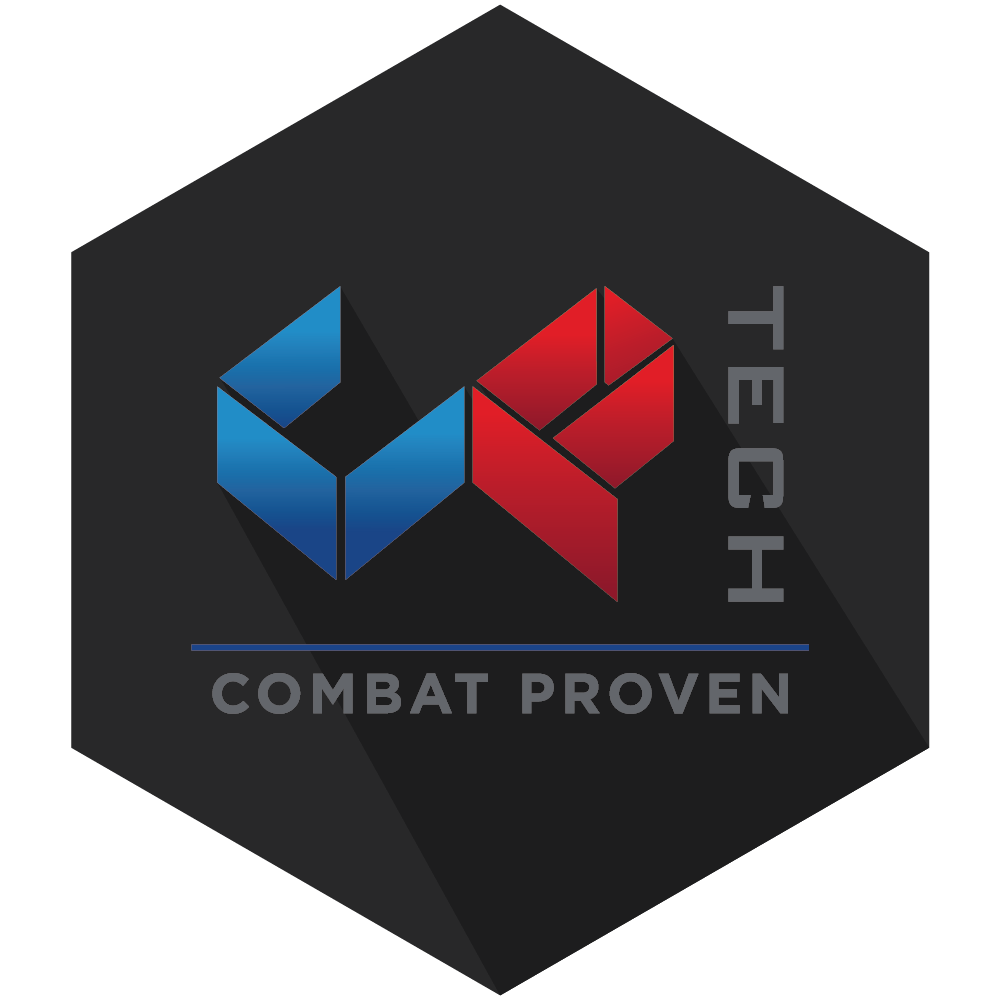 CP Technologies will continue with its Computer Hardware Solutions but will also be providing OEM solutions along with expanded system integration solutions, Datalinks and services for customers. 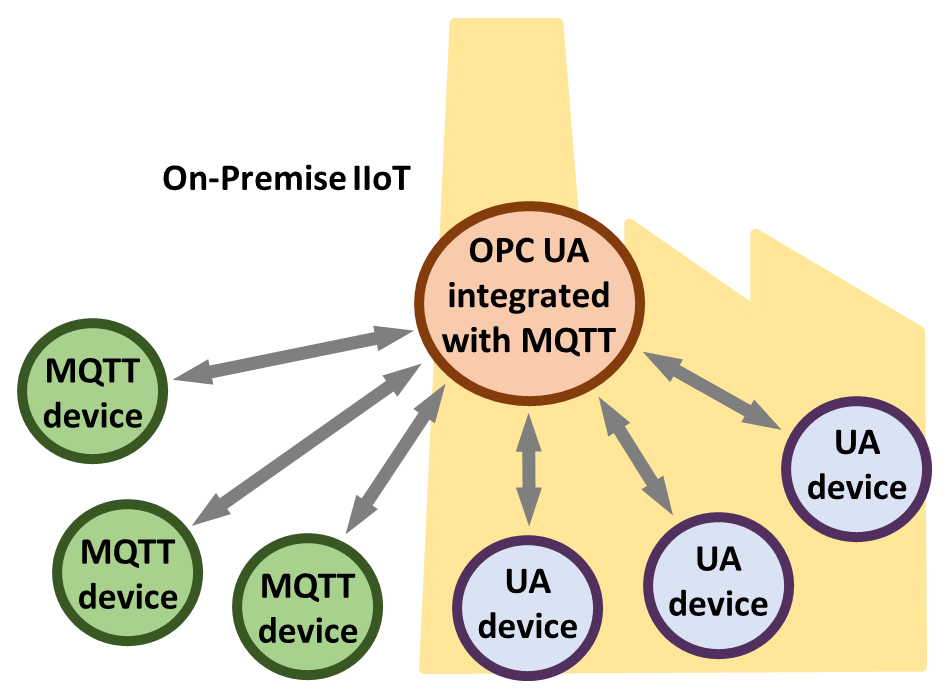 By Bob McIlvride, Skkynet The IIoT is all about connecting data sources, integrating their data, using it to power analytics, and possibly doing supervisory control on selected equipment or systems. There's no reason that can't be done on-premise.

As part of this partnership, AppNeta Performance Manager now runs on AAEON‚Äôs new hardware platform based on the Intel Denverton series with QAT technology. 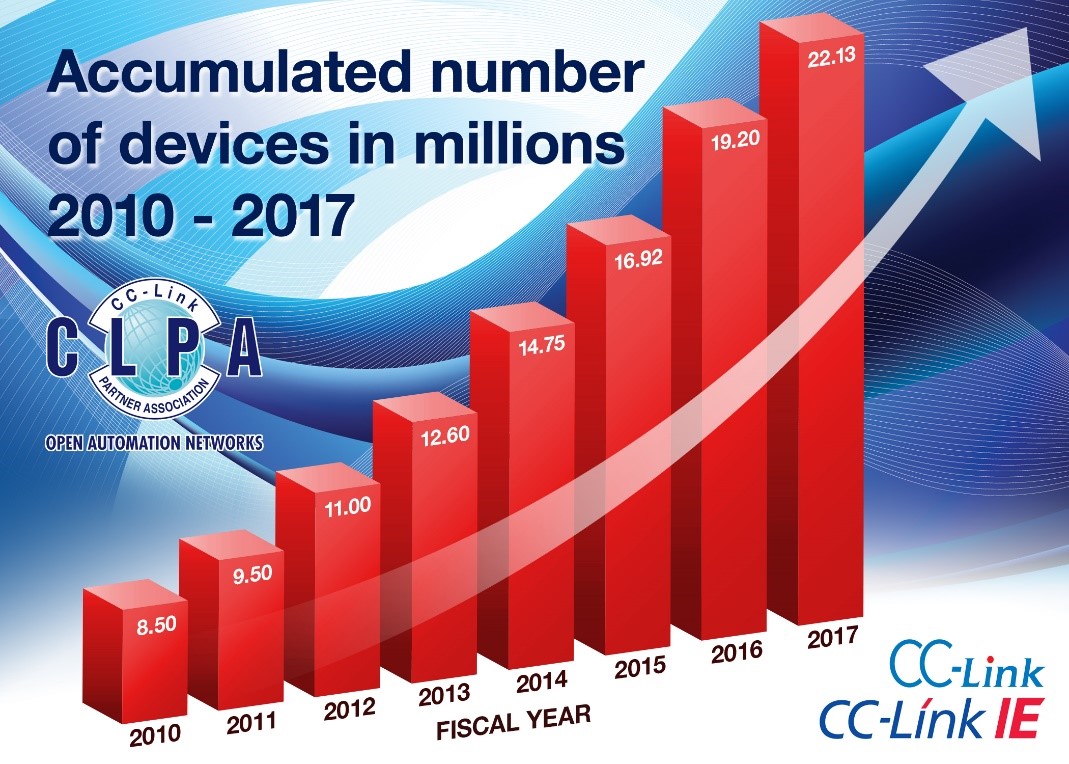 Having posted an increasing annual growth figure of over 2 million every year for the past four years, the governing body - the CC-Link Partner Association (CLPA) - is predicting that number will comfortably exceed 24 million sometime during 2018.

Having posted an increasing annual growth figure of over 2 million every year for the past four years, the governing body - the CC-Link Partner Association (CLPA) - is predicting that number will comfortably exceed 24 million sometime during 2018.

It's time to get a little more specific with what the PLC CPU controls: PLC I/O! This article will discuss discrete I/O, analog I/O and briefly introduce industrial communications protocols. 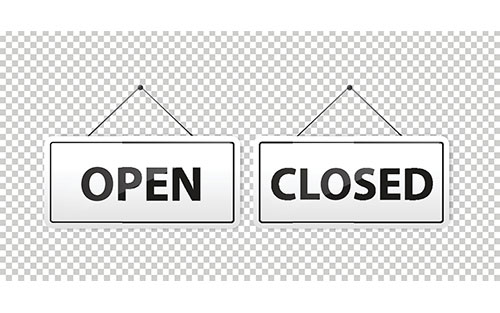 Receive the latest automation content, sent to your inbox in the form of enewsletters or ebooks. You pick the topics, we take care of the rest!