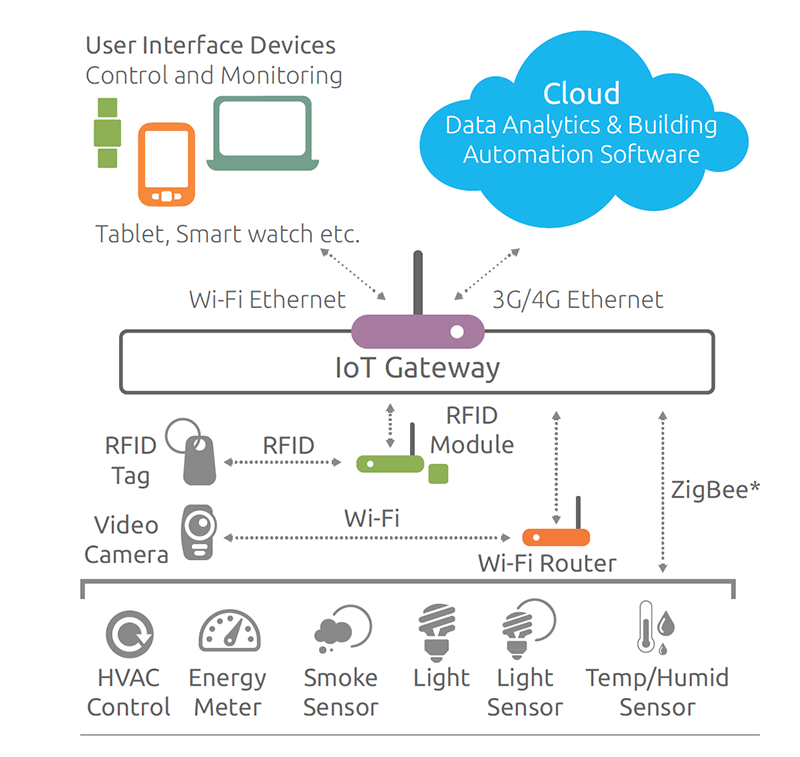 A growing Advantech and Canonical collaboration means deployment-ready IoT devices are more market accessible and ensure developers have the best out-of-the-box Ubuntu experience. The rapid growth of IoT technologies comes with massive amounts of data from numerous systems and devices. This brings challenges in collection, storage, latency and resiliency when relying only on the cloud.

Data processing is gradually shifting from data centers to the network edge, allowing end-users to implement applications quickly while maximizing benefits in operation optimization and business transformation. With the right combination of OS and edge hardware, Canonical and Advantech are enabling secure, reliable, and cost-effective edge compute solutions for customers.

"Bringing together the UNO platform with the power-performance of Intel’s Elkhart Lake platform with Intel Atom x6000E processors, and the security features of Ubuntu Core, will address the demands of our enterprise IoT customers,” said Cindy Goldberg, vice president of Silicon Alliances at Canonical. “Furthermore, by enabling this platform up-front, Advantech customers will benefit from fast time-to-market and world class, long-term support."

Used in numerous global industry applications, the UNO-2271G-V2 Edge gateway has seen particular success in the smart building space, such as in the KMC Controls IoT platform, KMC Commander. KMC Commander collects data from building systems and sends it to the cloud where it is tracked, analyzed, and able to trigger systems and devices securely, from anywhere.

For building management systems, the UNO-2271G-V2 platform helps implement real-time monitoring and data collection. Buildings are becoming smarter and more efficient through device connections, controls, and sensors to IT networks and the IoT. With rising energy costs and associated environmental impacts, along with increased data security and surveillance needs, there is growing demand for cost-effective, easyto-deploy building management solutions.

“We’ve had incredible success with Advantech’s UNO platform while deploying our IoT and automation solution, KMC Commander,” said Tim Vogel, director of IoT at KMC Controls, which is located in New Paris, Ind. “Anytime we discuss the convergence of IT and OT, IT always has concerns (and rightfully so). When we lay out the use of Advantech and Ubuntu Core, along with the security practices prioritized in our system, then they get it. They appreciate it, and ultimately, they support it. This would be considerably more difficult without a partner like Advantech.”

In addition to Ubuntu certification, UNO-2271G-V2 includes the following features:

Market demand for digitization is growing, but the difficulty of deployment and integration can be a barrier to realization. Certified, application-ready Advantech gateways based on Ubuntu 20 desktop and Ubuntu Core 20 enables users to create and deploy innovative, cost-effective edge computing solutions. Advantech and Canonical simplify the development workflow with this goal in mind. Advantech is also actively looking for customer input on additional hardware models for Ubuntu Core 20 certification.