The foundations of the automation industry are being reshaped right now from the torrent of ideas driven by Industry 4.0 and the Industrial Internet of Things (IIoT). Given today‚Äôs trends, are industrial automation controllers headed down a path to extinction?

The foundations of the automation industry are being reshaped right now from the torrent of ideas, software, and products driven by Industry 4.0 and the Industrial Internet of Things (IIoT). The dynamic state of automation was the focus of many spirited presentations and discussions at the February ARC Forum, punctuated by ExxonMobil’s highlight of their efforts, alongside Lockheed Martin, to build an interoperable prototype DCS with standards-based, open, secure, and multivendor interoperable architecture.

Reflecting on these interactions reminded me of a similar situation I observed early in my career, when word processors were being used at my employer’s company. For those too young to remember, I am not talking about Microsoft Word but actual word processor office machines (Just for the record, these machines were at the tail end of their lifetime when I started my career.)  It’s interesting, because, given today’s trends, industrial automation controllers may be headed down that path that led to the word processor’s extinction.

Word processor office machines were proprietary hardware, started in the 1960s, combining a text-entry keyboard and typewriter-esque printing functions with a recording unit, either tape or floppy disk, and a dedicated proprietary computer processor with text-editing software.  The features and designs of these machines varied among manufacturers and models, and new features were constantly added as technology advanced, such as spell-checking programs, and improved formatting options. 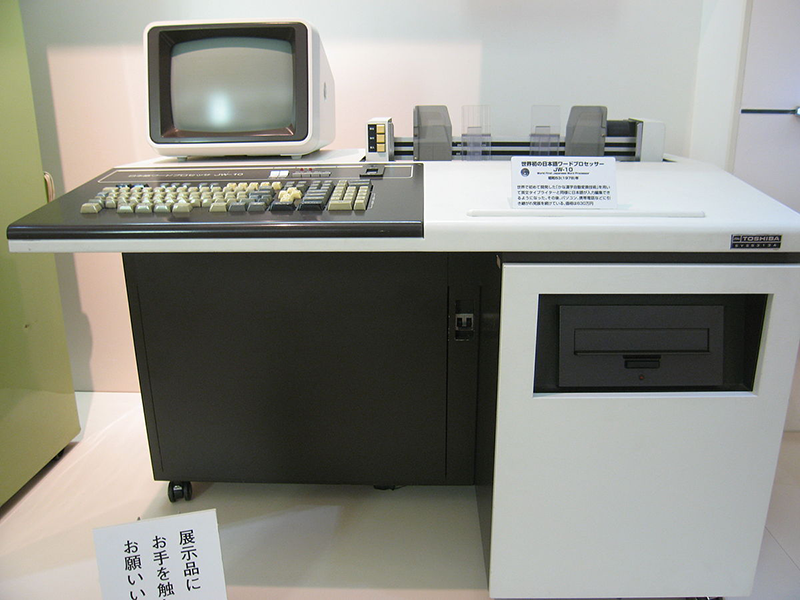 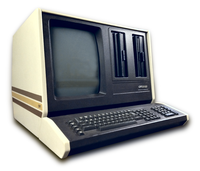 Desktop word processors company CPT Corporation founded in 1971 with corporate revenues growing to approximately a quarter-billion dollars per year in the mid-1980s declined with the proliferation of personal computers and CPT ultimately ceased operations. 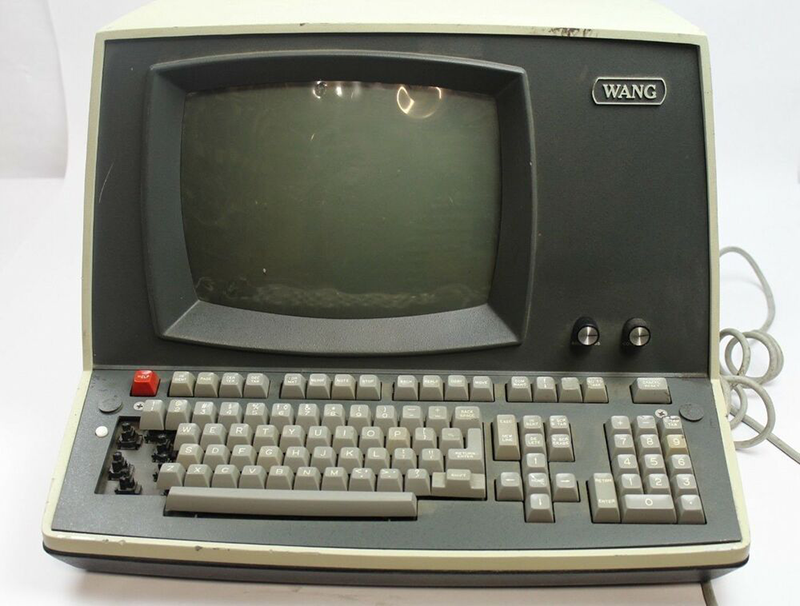 Wang Laboratories word processing products were extremely popular.  At its peak in the 1980s, Wang had  $3 billion annual revenues employing over 33,000 people. Wang Laboratories filed for bankruptcy protection in August 1992.

The death knell for the word processor was, of course, the personal computer. The introduction and growth of PCs, loaded with open architecture backplanes, standard operating systems, and word processing software, provided a far more versatile and economic offering for users. So, how does this portend the future of the industrial controller?

Industrial Controllers – Is this the future story?

Industrial process controllers and PLCs were proprietary hardware, started in the 1970’s, combining a dedicated computer processor and related software for executing control sequences and algorithms. Like the word processor, features and designs varied among manufacturers and models, and new features were constantly added as technology advanced, this time including communication interfaces, PID loop control, and other functions.

If this still seems like a far-fetched possibility, consider Digital Equipment Corporation (DEC). DEC was a leading minicomputer manufacturer, with its own I/O subsystem designs for data acquisition and control, whose products were used in steel mills, machine tool control, utilities, and other industry applications.  DEC was at the top of American computer vendors from the 1960s to the 1990s and, at its peak, was the second largest employer in Massachusetts, second only to the state government.  In the late 1980s, with $14 billion in sales and 100,000 employees, it was the second-largest computer company in the world.  DEC was expected to usher in the age of personal computers, yet the autocratic and trend-resistant management was openly skeptical. In fact, DEC’s CEO even claimed, “the personal computer will fall flat on its face…”  Things unfolded exactly as you would expect. Missing out on several critical technical shifts, DEC’s fortunes steadily declined.  After years of record losses, on 26 January 1998, what remained of the company was sold to PC manufacturer Compaq Computer which subsequently merged with Hewlett-Packard. DEC, one of the biggest names not a decade earlier, was dead.

Today, the DEC story is simply another example where industry leaders were caught up in their own groupthink and did not focus enough on leveraging technological advances to create greater value for their customers. You see this technological failure story recurring in multiple industries, with big-name companies from Blockbuster to Kodak, who prototyped the digital camera in 1975 and did not commercialize it. The company filed for Chapter 11 bankruptcy protection in 2012.

Industrial automation vendors have the unique opportunity to be on the right side of the automation technological advance, and to develop an open, multivendor interoperability ecosystem, but they must move quickly before the tipping point is reached and other companies capitalize on the significant changes dictated from outside the industry. The fundamental elements and standards already exist, if the industrial automation supplier community fully embraces and interoperable ecosystem and could potentially save their businesses from an early financial grave.